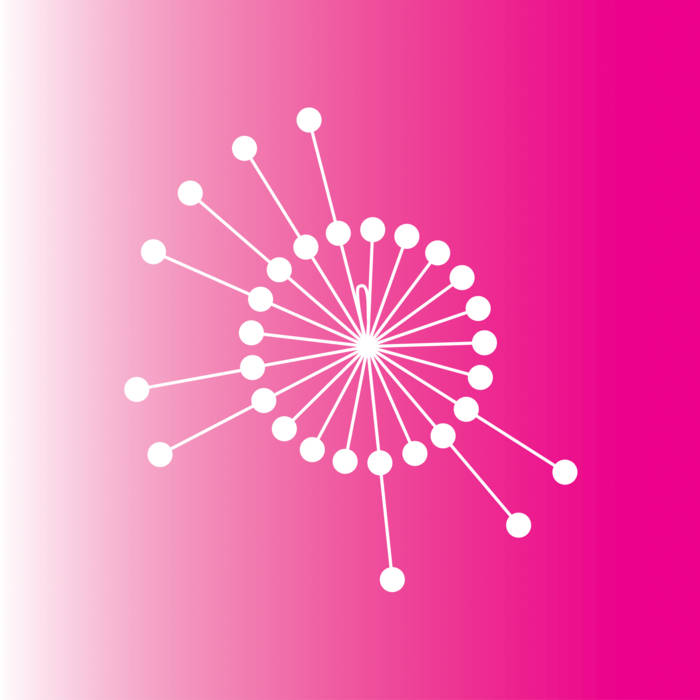 When John Chowning discovered FM synthesis it was seen as the promised land. Anything and everything could be synthesized, it was said, by use of this brilliant, simple idea: sine waves modulating other sine waves in any number of patch matrices, producing complex combinations of sidebands. And as such; almost infinite spectral potentiality for composers and performers alike! In other words - spectrum splitting potential, which is exactly how NYZ approaches it in this collection of mad and utterly unpredictable pieces.

Seemingly held together by the determination (or lack thereof) of a chaotic system in a clinical, synthetic sound environment, these pieces are raw and made up of ploddy notes strolling through timbral in-between places from infamous synthesizer presets. Imitating organs, bass guitars and percussive instruments mutating seamlessly into alien non-referential sounds, some notes intensely are sustained and some strung together in vibrant and organic, breathing sequences by Burraston’s MANIAC Cellular Automata Sequencer.

‘NTE GDN’ is a thoroughly eccentric and expressive musical experience containing melodic interval jumps of what seems to be an algorithm impersonating Schönberg, only stopping to descend into a dronal stasis.